Toradora! hosts an impressive cast of relatable and entertaining characters, but one strong Takasu woman is yet to receive her due consideration.

Toradora! has become a mainstream success with US audiences. When the series hit Netflix back in August 2020, viewers were immediately enthralled by Taiga and Ryuuji’s romantic endeavors. And while the plot of the series feels somewhat predictable, the cast of characters is relatable and compelling enough to not only attract and retain viewers, but leave them longing for a second season. Indeed, the success of the series is largely due to the strength of the principal characters.

While the core and even supporting characters of Toradora! are generally well-known and beloved, there’s one character who is often underappreciated, if mentioned at all: Ryuuji’s mother, Yasuko Takasu. Yasuko is a unique character who, despite her uncommon background, circumstances and consequent strength, is severely underrated.

RELATED: Toradora!: How to Get Started With the Anime & Light Novels

From her initial introduction, Yasuko appeared to be childish and unmotivated. She slept during the day, depending on her son Ryuuji to prepare meals and keep up with the household chores. In one notable scene, she very nearly threw a tantrum when she believed Ryuuji hadn’t prepared a rice omelet for her breakfast. However, as the series progresses, it was revealed that she worked night shifts as a hostess at a bar called Bishamontengoku. While this may appear to be an unseemly, immature job for a parent to hold, Yasuko was nonetheless the sole breadwinner for her two-person household.

Additionally, the circumstances by which Yasuko came to be a single parent add to the complexity of her character. While still a high school student, Yasuko had a relationship with an older man. When Yasuko became pregnant, he left her for another woman. Yasuko’s parents urged her to terminate the pregnancy and return to her life as a student. She refused, ultimately running away from her parents’ home to raise the child on her own.

Initially, Yasuko kept the truth about Ryuuji’s father from him. While this may seem deliberately deceitful, Yasuko’s intention was to prevent her son from following in her footsteps and repeating her own mistakes. It was from this very same concern that Yasuko insisted Ryuuji not get a job of his own and instead focus singularly on his education. To that end, Yasuko took on a second job at a bakery, despite overworking herself.

Yasuko’s situation isn’t often portrayed in anime. She is a single, working mother, selflessly dedicating all of her energy to the security and betterment of her son. What’s more, the father of her child did not suffer an untimely death, as is so often the case with single parents in anime. Rather, Yasuko and Ryuuji’s father separated and did not maintain contact with one another. Her situation isn’t infrequent in the real world, yet it’s too rarely represented in entertainment.

In spite of all she’s born, Yasuko retains her positive disposition and outlook. This speaks both to her intrinsic strength of character, as well as her ever-present concern for Ryuuji’s wellbeing. Given the number and nature of the hardships she’s endured, it would have been only too easy for Yasuko to give in to despair and take on a gloomy, even bitter personality. Yet, she remained cheerful in the hope that Ryuuji would adopt a similar attitude and face the world smiling. Yasuko Takasu is Toradora!‘s most hopeful, most knowledgeable character — and she deserves to be recognized as such. 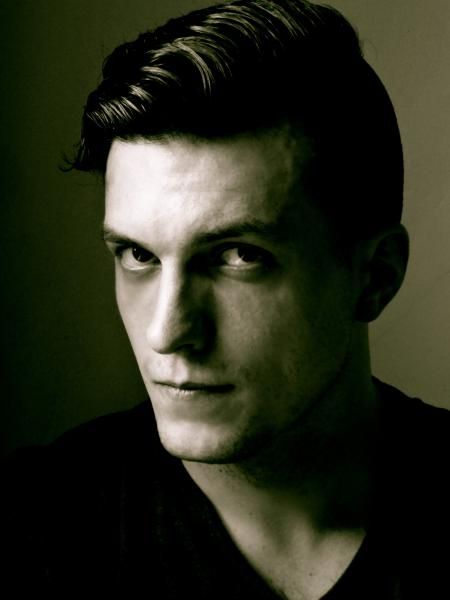 A resident of Pittsburgh, PA, Patrick is a writer with ‘CBR’ and an editor for ‘The Arcanist.’ When not reading and editing incoming flash fiction, he can be found overthinking anime, singing/songwriting, or working on his voice reel.