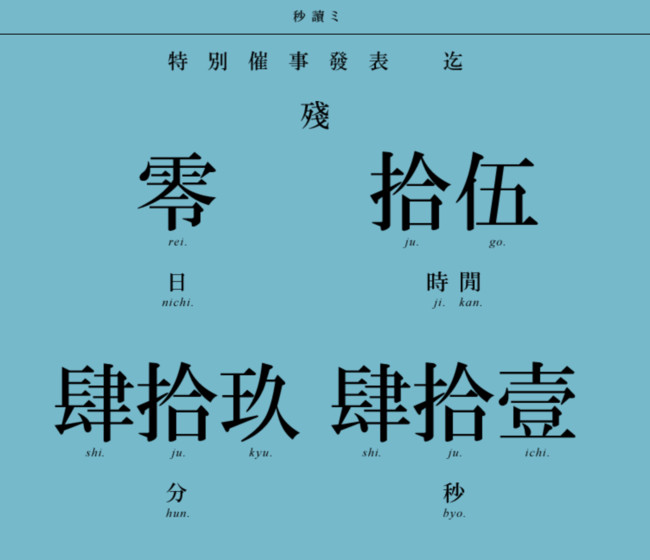 Tea Zoku Owarimonogatari anime opened in theaters in Japan on November 10, and a stage event revealed that the anime would also air on television as six episodes. The anime will ship on two three-episode DVD and Blu-ray Disc releases on February 27 and March 27.

The novel series centers on Koyomi Araragi, a loner and failing student. One day, his classmate Hitagi Senjōgahara falls into his arms accidentally, and he discovers that Hitagi literally weighs nothing. According to her, she has had this problem since the first year of high school. After Koyomi helps out with her supernatural problem, Koyomi then meets other girls who are all troubled by some manner of supernatural “oddity.”