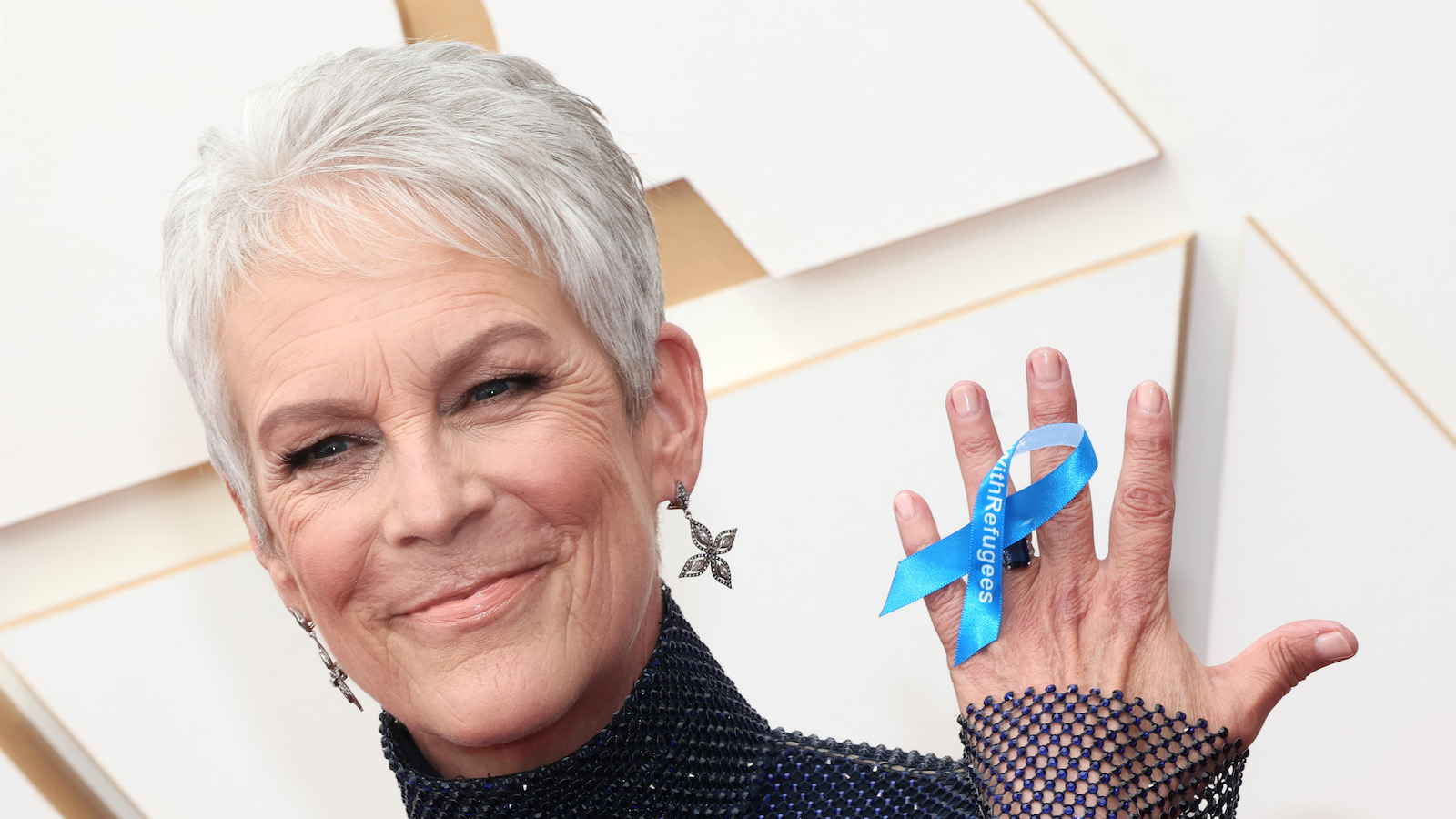 Actress Jamie Lee Curtis revealed that she is a big fan of the popular manga one piece and is gunning to play the character Kureha in season two of the new Netflix live-action adaptation.

This revelation came about during a red carpet interview conducted by Tik Toker @Straw_hat_Goofy for the 94th Academy Awards ceremony. She stated: “You know there’s that wizened old crone lady… maybe I can be Kureha. My [daughter] Ruby said that that would be what I would play. “

One Piece’s first iteration was the popular, best-selling Japanese manga series that is written and illustrated by Eiichiro Oda. It tells the story of Monkey D. Luffy, a teenage pirate full of wonder and made of rubber, who, along with his crew di lui, the Straw Hat Pirates, travels far and wide to find the treasure called the one piece to make himself the next pirate king. This series began in 1997 and is the best-selling manga of all time, with 480 million copies sold. Oda is still writing new chapters but has stated that the series will end in 2025.

This franchise has made over 11.3 billion dollars between its manga series, anime series, video games, and merchandise. This number will only increase when Netflix releases its new live-action series.

The new live-action Netflix series is a collaboration between Netflix and Tomorrow Studios. The series had an original order of ten episodes in January 2021. Steven Maeda and Matt Owens are partnering up as co-writers, co-showrunners, and co-executive producers. Author Eiichiro Oda is also involved as an executive producer. Mexican actor Iñaki Godoy plays Monkey D. Luffy, Peter Gadiot plays Shanks, and Emily Ruff plays Nami. After many delays because of the COVID-19 pandemic, filming is currently underway. Netflix has not announced an official release date, but many like Curtis are eager to see the finished product.

In the meantime, you can catch Curtis in Everything Everywhere All at Once.