Expect some great tunes from this talented countertenor at the event this weekend. 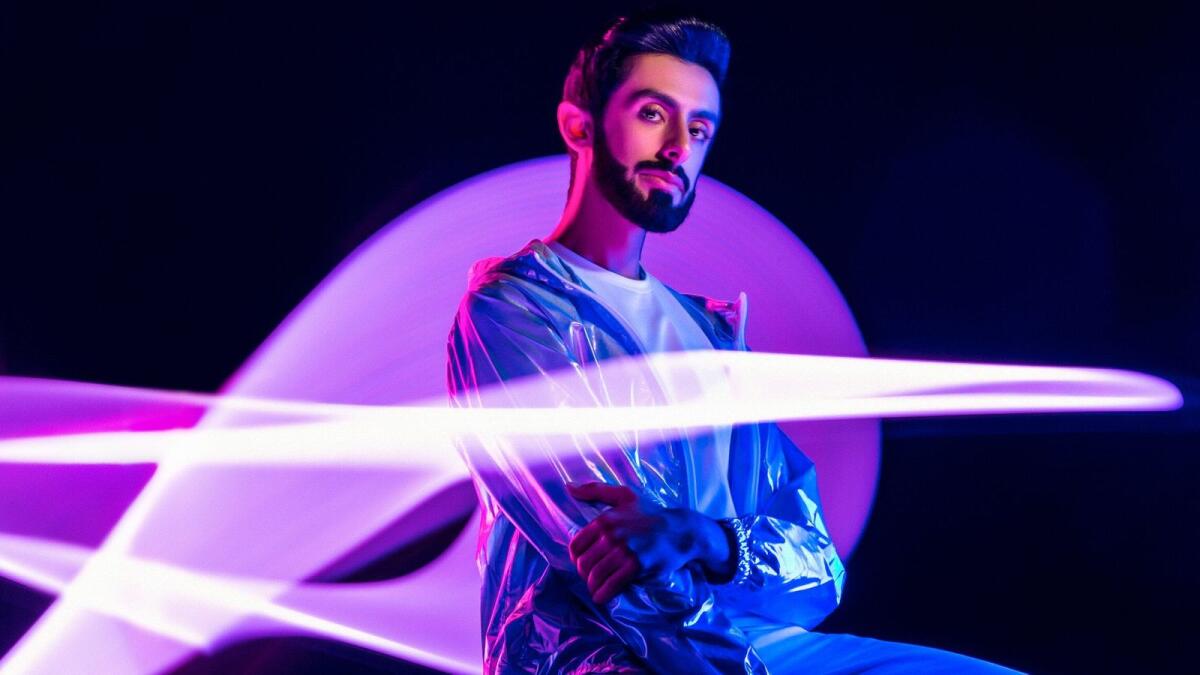 The songs are from Alira’s favorite childhood anime series, and he’s excited to share these tunes in English, Japanese, and Arabic, adding that he spent a lot of time practicing the songs to get his diction and delivery as perfect as possible.

Alira’s upcoming performance at Comic Con in Abu Dhabi comes after a successful performance at Expo 2020 Dubai where he launched his debut original song, We Are One.