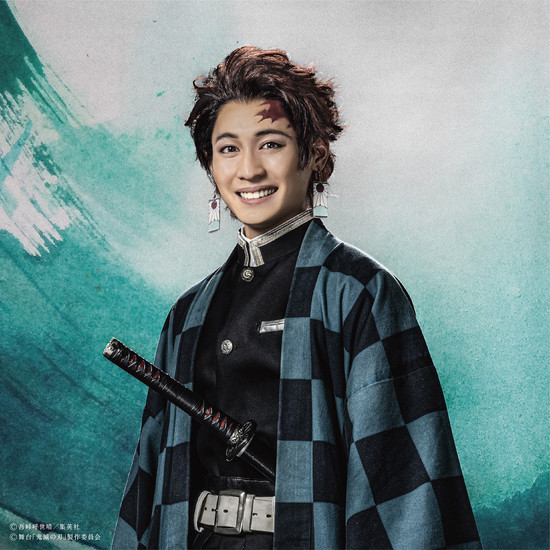 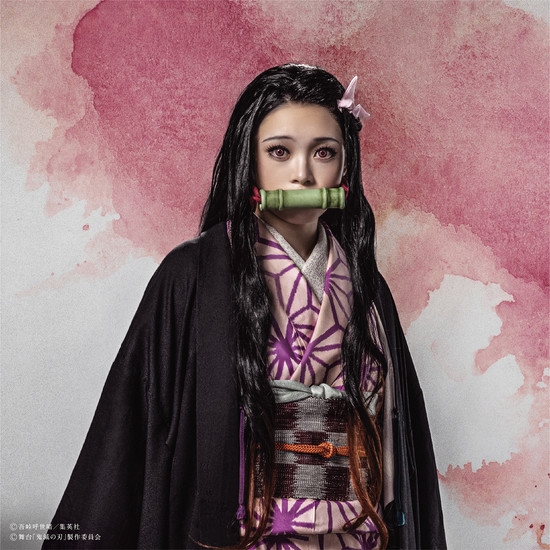 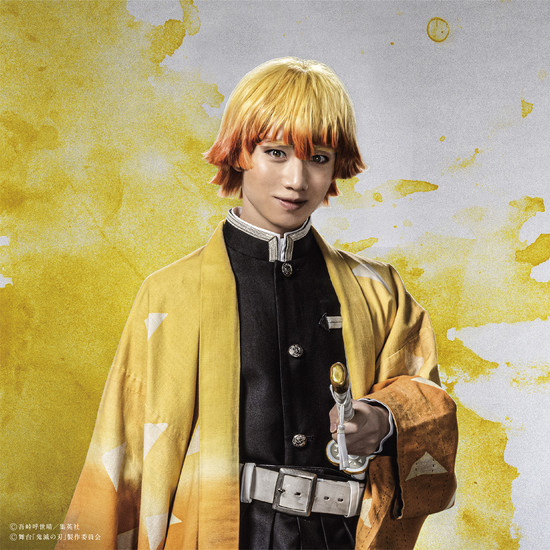 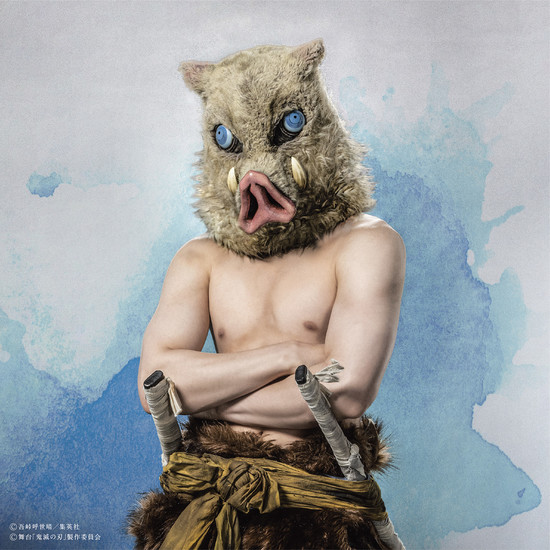 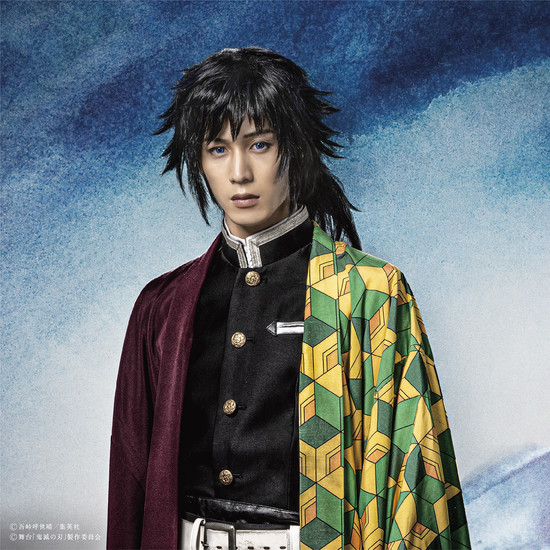 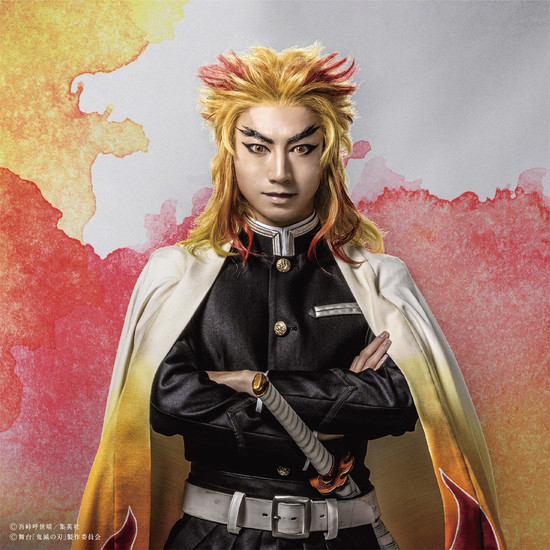 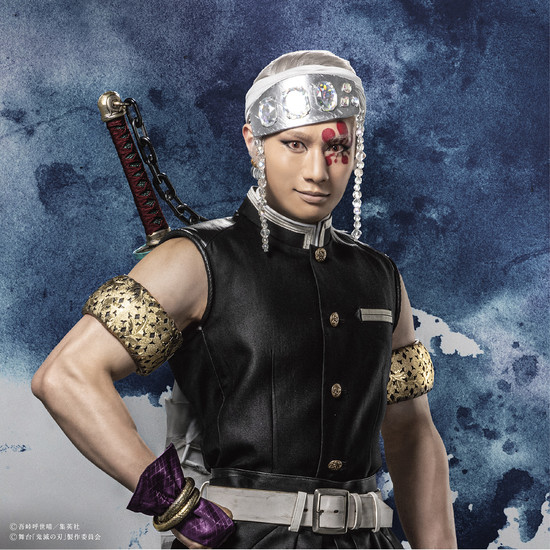 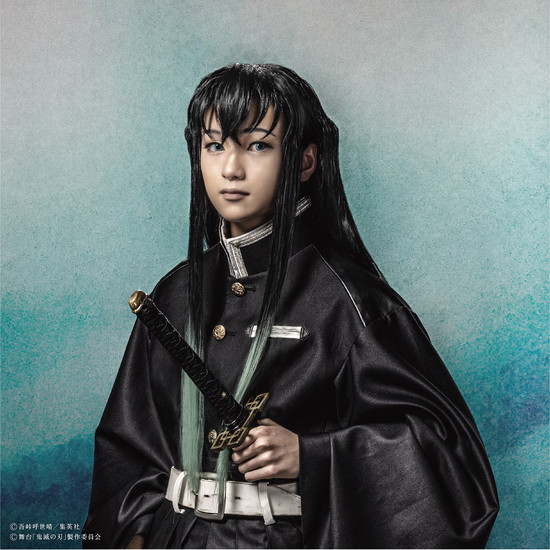 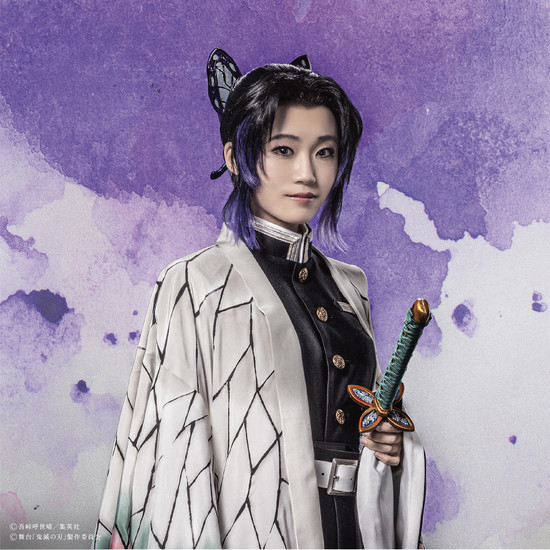 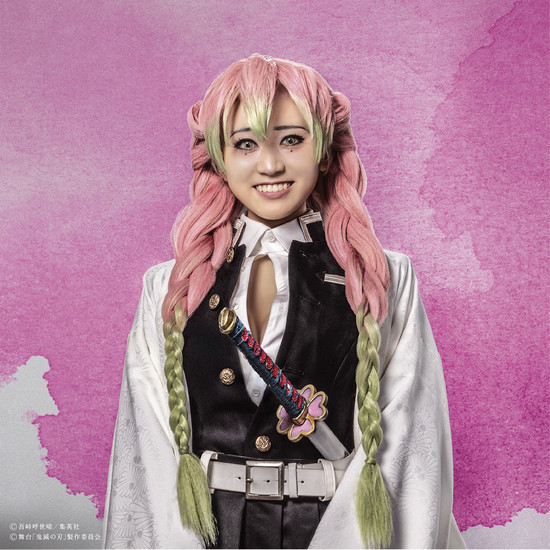 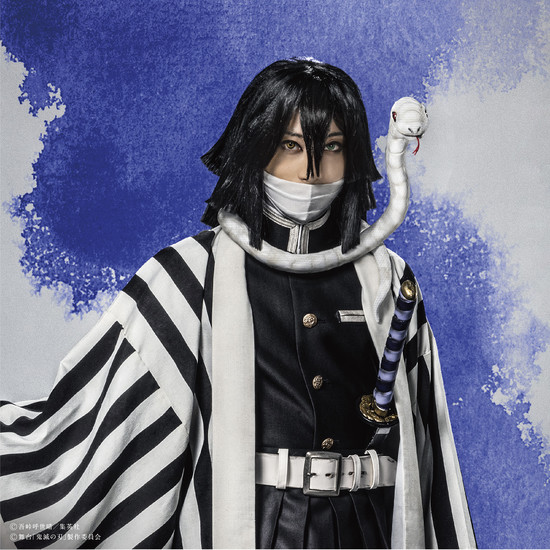 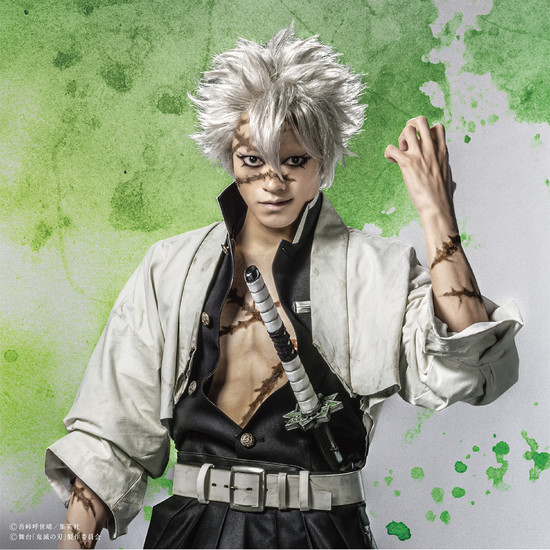 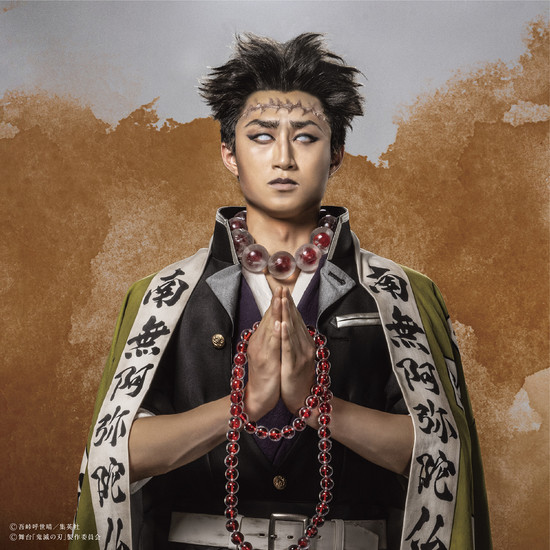 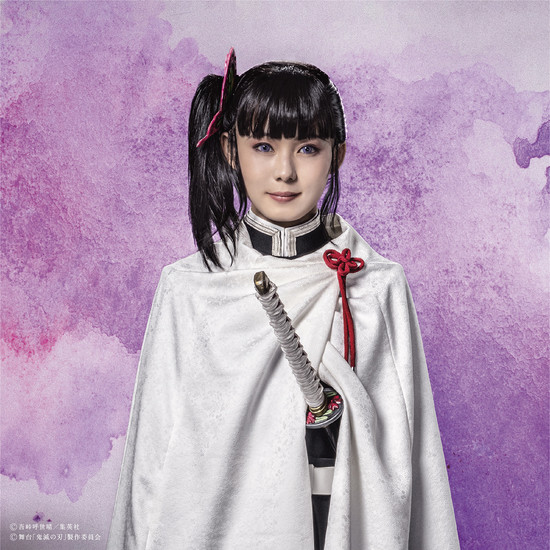 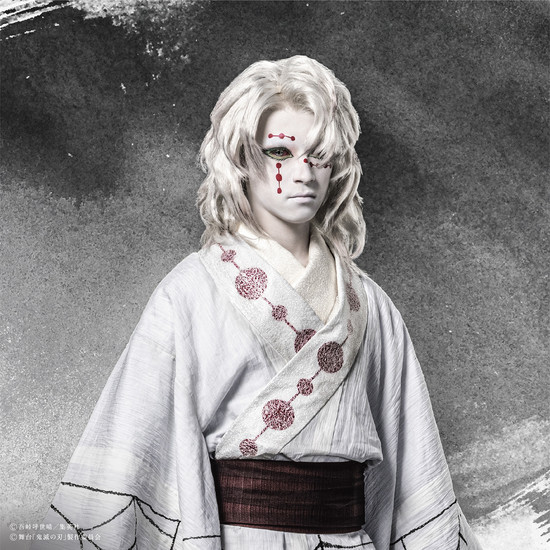 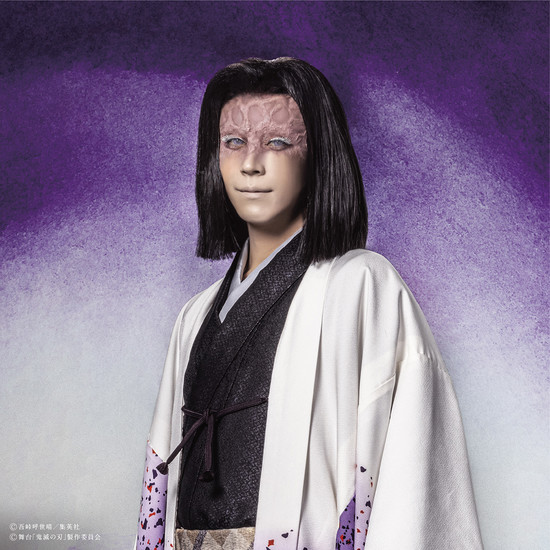 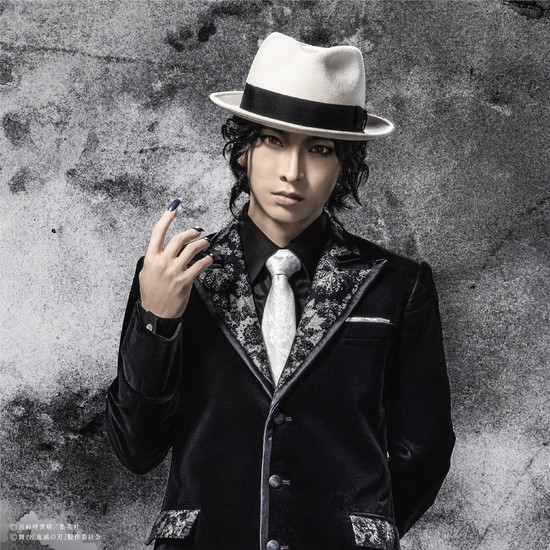 The first stage play adaptation ran in Tokyo in January 2020, and in Kobe in January and February 2020.

The first television anime series based on the manga premiered in April 2019 and aired for 26 episodes. Tea Demon Slayer – Kimetsu no Yaiba – The Movie: Mugen Train sequel film began screening in Japan on October 16. The show’s second season, Kimetsu no Yaiba: Yūkaku-henwill premiere this year.